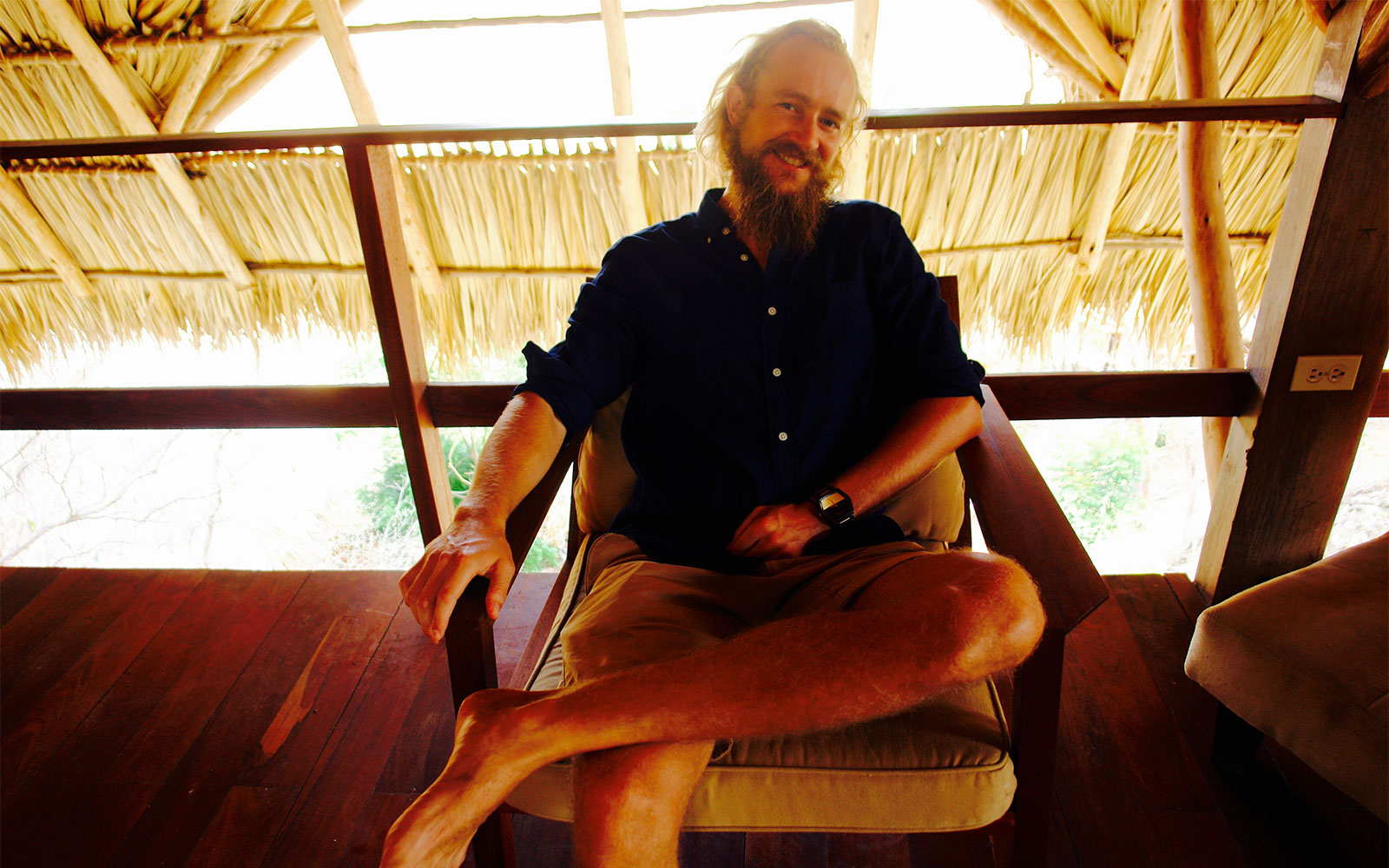 Set on a Nicaraguan surf beach, Maderas Village was opened by Canadian hospitality entrepreneur and former commercial realtor Matt Dickinson in 2010 along with partners Dave Grossman from New York City & Anthony Hermans from Belgium. A project rooted in passion, Maderas Village soon became a mecca for Millennial beatniks to disconnect from the relentless tide of modern times and recharge their creative juices while forming friendships with like-minded people. With a strong social media brand and rave word-of-mouth reviews, Maderas quickly evolved from standard hotel to an extended family of guests. As the Maderas team sets their sights on expanding across Europe, we catch up with Matt, or Dickie as he is more commonly known, in the hip co-working hub of Second Home in Lisbon, about what lies at the heart of Maderas's success, the art of building community and why Lisbon is likely to be their first port of call.

‍What drew you to launch Maderas?

Nicaragua satisfied that idea of paradise that I had in my head. I got away from the regular world and had the chance to actually think, read a fictional book for 2-3 hours and not feel like I wasn’t achieving something. I was talking to friends about options and decided to give myself 4 months there to scope it out, and everything felt right, it just came together in a fluid way and I trusted that instinct; it wasn’t much of a decision as the opportunity just presented itself. In early days of the project I aligned with great partners with complimentary skills and we all came together, shared in the vision and pushed forward with execution. From the beginning, it had this momentum behind it that was pushing things forward and it was more like we were participating in it rather than creating it.

Maderas is known for the strength of community. What sits at the heart of that?

How does that work in practice?

Most people come to stay for 5-7 days with the intention to really work on an idea they have been dying to get started, or to spend time with their girlfriend, or old friends who they haven’t had the chance to have those long, life-defining conversations with, so here they sit up till 2 am and can just ramble on with each other. It’s about surrendering to letting them be who they really are, about creating a space where you don’t feel you have to say the right things or behave a certain way. Everyone has a sense of being home, of being comfortable and feeling like themselves. We have people who live there full time, such as artists in residence who stay for 2 months, or a producer who came for 6 months to make music, screenwriters who come for 5 months, so we have various characters who come in and out and they set the tone for the type of atmosphere the guests connect with.

This creates an authentic experience for people just arriving as no-one is telling them, ‘Hey, you should do this activity tomorrow’, but instead, they have organic conversations that spur real recommendations.  Someone sits down at the communal breakfast table and they start a great conversation, and then as they get up, one will say, ‘hey, I'm going to this super cool local lobster place for lunch, do you want to join?’ That’s one of those magical activities that comes out of nowhere and is not a revenue generator but an experience that allows you to step out of the scheduled events in your head and live something that is totally local and authentic. Delicious food and a Nicaraguan vibe that you would never find yourself – it’s one of those secret spots loved by the people who live there.  That’s how these amazing friendships get formed too, people have lobster, some drinks, come back for sunset, and have become the best of friends as they realize they have met someone totally new yet shares core values, which becomes harder and harder as we get into our 30's and have our set circles and spend less and less time stepping outside that comfort zone.

To what extent have you cultivated the Maderas community outside the village?

In terms of the growth we have seen, it’s been very organic, we let it happen naturally and don’t try to force it. We do spend a lot of time fostering it, hanging out with our guests and becoming friends. This isn't a lifestyle brand it’s a life brand. We all live it and sit down every night together for dinner and drinks, not because it’s our job but because the conversation is genuinely so interesting and inspiring that you want to hear what everyone is saying, and through that, we forge incredibly strong bonds with people.  What we do see that is very exciting is watching people go back after Maderas and run into each other on a subway or airport and reconnect. Friendships that have been created through that community are so inspiring to see and it’s not something we can take credit for, but that we all share a lot of pride in helping to facilitate.

What lies at the heart of the Madera approach to service and experience culture?

Really just listen to people, allow them to feel they can do what they want.  Of course there has to be some rules in place and guidance around etiquette, but for the most part, we really focus on creating a space where people can interact with it however they want.  So if people are talking late and the bar is closed, they can help themselves to drinks and write it down.  We would rather that than be 1am and they can’t get another drink because the bar is closed.  If they are having this incredible conversation that they want to continue pursuing ideas, we aren’t going to interrupt their flow by turning the lights on and music off, there’s no need to do that, so we really just let people live exactly how they want. And we don’t judge anyone for anything; you can surf 5 hours a day and go to sleep at 8 pm, or sleep 14 hours and smoke weed the whole time, both are accepted.

Everyone is on their own journey and when people are confident with that and feel supported, that’s when you get the best results as you get the truest ideas coming out of people.  Conversations that are least influenced by insecurities, agendas or selfish intentions. True thoughts and real opinions, that’s what really kicks of the community side. When people can challenge themselves without worrying about posting to Instagram or where to go next, but just allow themselves to be and go deeper in their connections.

You look to expand to other places, what’s the plan when it comes to replicating your personal touch?

It goes back to that same idea that Maderas Village is a conversation, it’s not something that runs off standard operating procedures. I'll never find a replacement for myself, or any of the team who have lived there and are so vital to the way it feels. Sure, there are a lot of personal touches as we have been there for 7.5 years, but every job I have done in the past, I have found someone significantly better than me to take it over, and when it comes to vibe and being charming and engaging people in conversation, there are a lot of amazing people who do that as well, if not much better than I do. So it’s about having a culture that is open enough and an operating platform to support that person who we find for each location to make Maderas their own. Each new property we open will be another conversation and I want to pull in different voices so that it runs with or without me, and that is how you create something that will last forever. I’m not standing at the front of a room saying, ‘this is the vision, this is the direction, instead it’s a conversation about the feeling we are creating while collaboratively combining forces. The ideas I see the operations team coming up with are so inspiring as they are fresh ideas that I had never thought of, and they are ideas that will make Maderas better than it has ever been. Think about kids when they go to high-school and University, and they are constantly being changed by the people who they surround themselves with; I see hotels a lot like people, they are always defined by the people who surround those spaces and as long as the tone setting is about putting amazing people in that space and engaging with them in new ways, Maderas will continue to evolve.

Is the idea that the Maderas Community can hop around the world using each of them as a base?

Each will be unique in its way, but at the heart, this freedom of expression. I think a lot of places pontificate about community.  Creating a space for the exchange of ideas is great and I’m fully in support of it, but there is a commercialized element that has crept into it with the desire to inspire guests rather than be inspired.  We never set out with Maderas to try and inspire people. I set out to be inspired and I always want to be inspired by what others do with that, which includes guests, partners, investors and the operations team coming together to collaboratively create this place that allows everyone to feel like themselves and feel at home. Everyone who has been part of the development of this project has come with the goal of being inspired, because that is the greatest incentive for all your work, efforts and passion, not compensation through monetary exchange and putting a job on your resume, but sitting in a garden with 30 amazing characters every night who are sharing different things and getting excited about ideas. As long as that’s always present, the community will grow stronger because it’s not based on selfish intentions. Sure, we focus on optimising value, profitability is part of sustainability, but the value from having a strong community that is loyal and feels like part of the family is significantly better than having greater monetary success with a vibe that feels more forced and less engaged. 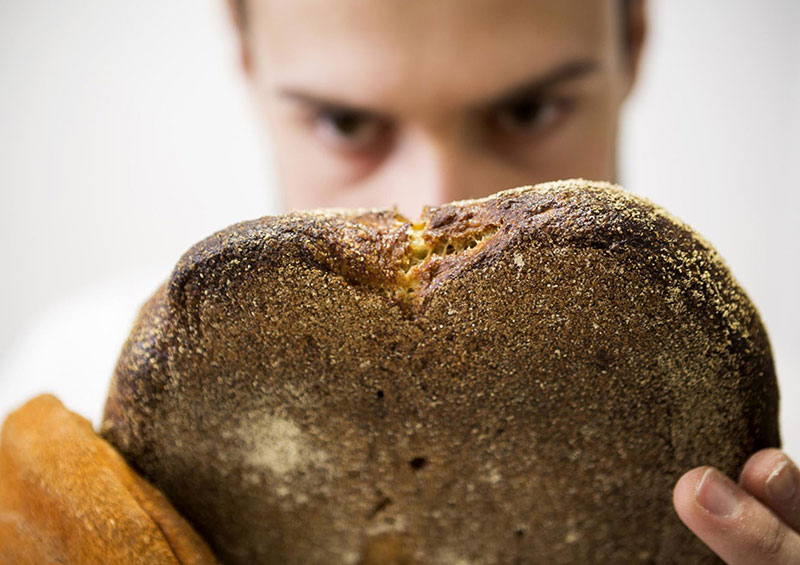 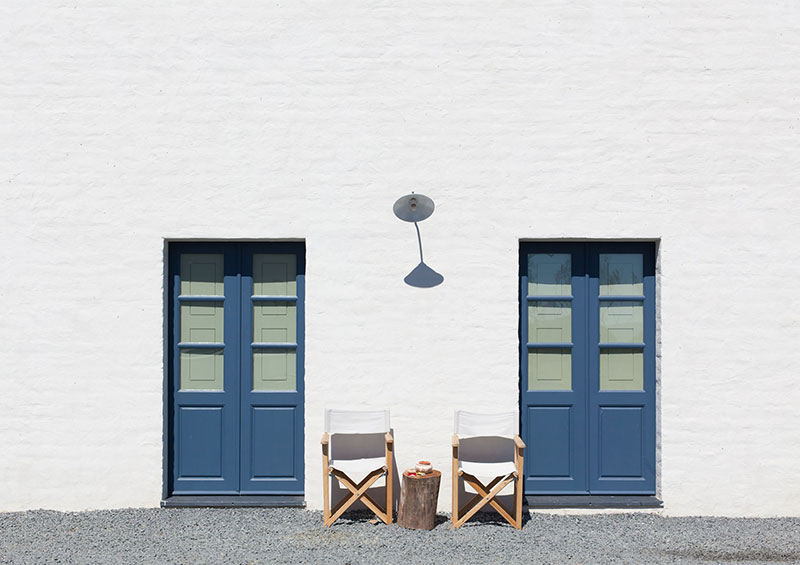 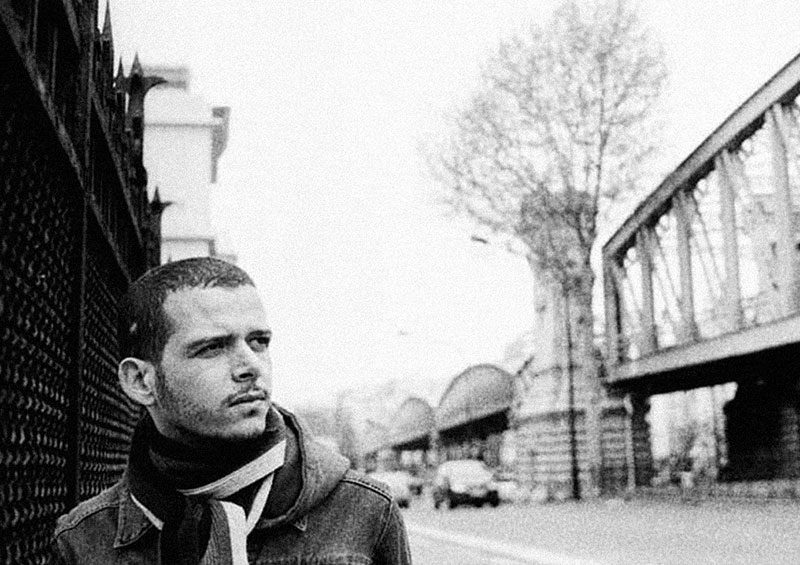