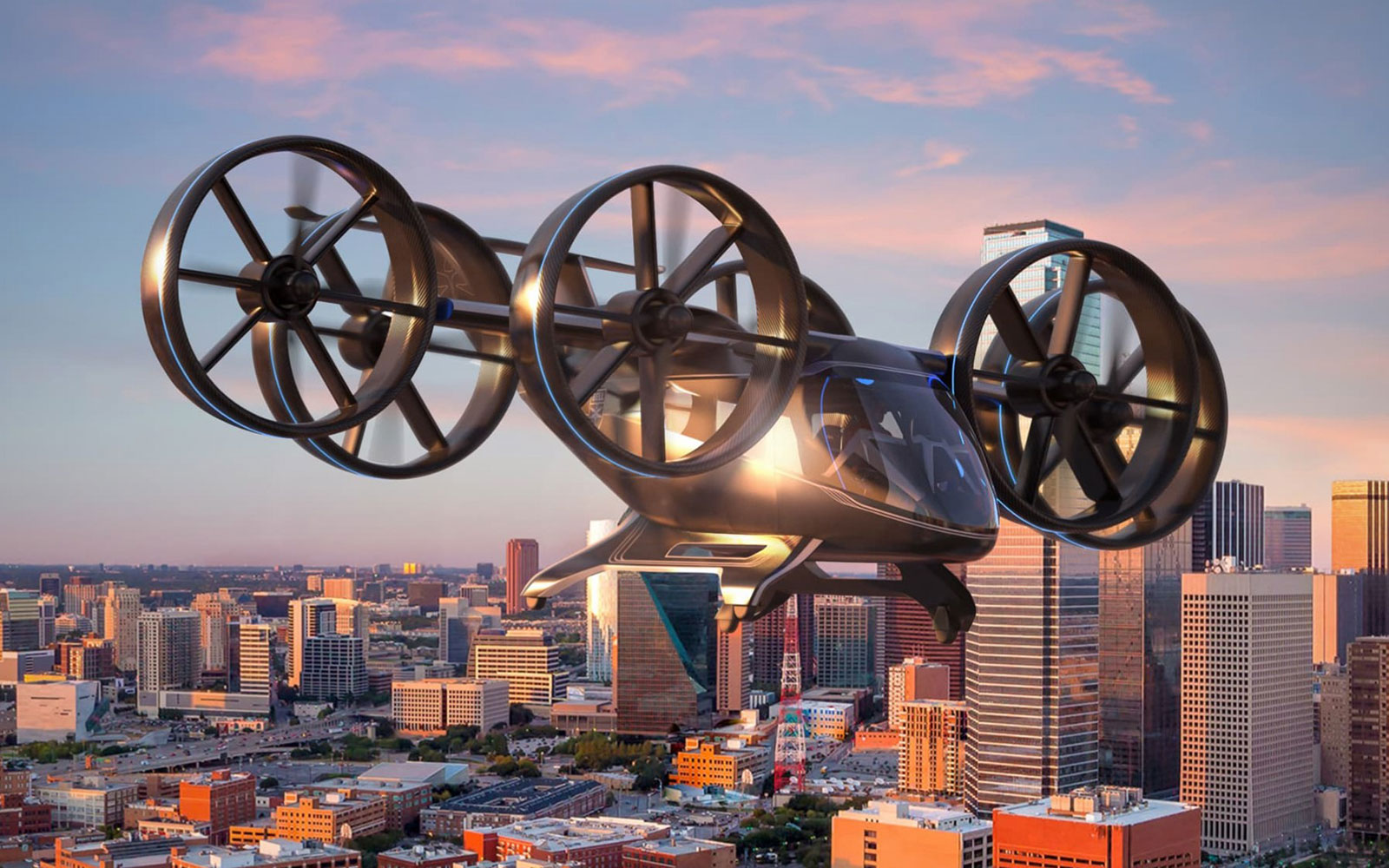 Look up. The dream of flying around the city in tiny crafts is just around the corner
by
Hermes Galvao
ON
Tags
new trends
travel
Lilium
Uber Air
Mobility
Banner
Posted on
Share

Nostradamus may have been the first to foresee the mode of transport of the future, but it took Hanna-Barbara, of Jetsons fame, to flesh out the idea that, eventually, we’d all be zooming around in our own urban aircraft. And as irony would have it, now that human society has devolved back to Flintstone-esque levels, at least as far as interpersonal relations are concerned, we’re finally on the cusp of that retro-futuristic vision.Essentially human-scale drones, controlled by a smartphone, these new multi-personal urban aircraft are set to free us from snarled traffic and the hoards of disoriented tourists, behind the wheels of their rental cars, send us literally flying in to the clouds.

Uber is, of course, already leading the pack in this new space race. It should come as little surprise that the startup that took the world by storm all the way back in 2009 (tech years are pretty much the same as dog years) by unleashing their fleet of polite and prudent drivers, who regularly undertake such heretofore unthinkable tasks as turning off the radio if you, the client, so desire, are at the forefront: Not only did the company turn the world of ride sharing upside down, but they’ve also revolutionized eco friendly urban transport with their electric bike rental service, Jump, which is already present in Lisbon,Berlin and 11 U.S. cities.

Their so-called UberAIR division is hard at work developing eVTOL, electric crafts that take off and land vertically, just like in The Jetsons. The crafts are slated to enter the testing phase in 2020. If it all goes to plan, as of 2023, residents of the US, Japan, India, Australia,France, and Brazil will be able to jet through the air at 320 km/h. The expectation is that the eVTOL eventually replace the car as the preferred form of transit for the masses. Uber is already working with NASA to develop an air traffic control system for low altitudes and with local governments to create a network of shared airports so users don’t just abandon their crafts on any old street corner, like they do with those electric scooters.

One company that’s giving McDonald’s of public transport a figurative run for its money is Germany’s Lilium, which by 2025 is promising to deliver a private craft able to take off and land from your own home — that is, provide you have an ample yard and forgiving neighbors. With the capacity for up to five passengers, the “Lilium Jet” will rely on silent electric motors that will allow it to reach speeds of up to 400 km/h and a cruising altitude of 3,000 meters. The craft is expected to have an autonomy of500 km. You’ll need a pilots’ license to fly a Lilium, but only 20 hours of classes are required. So jump to it. 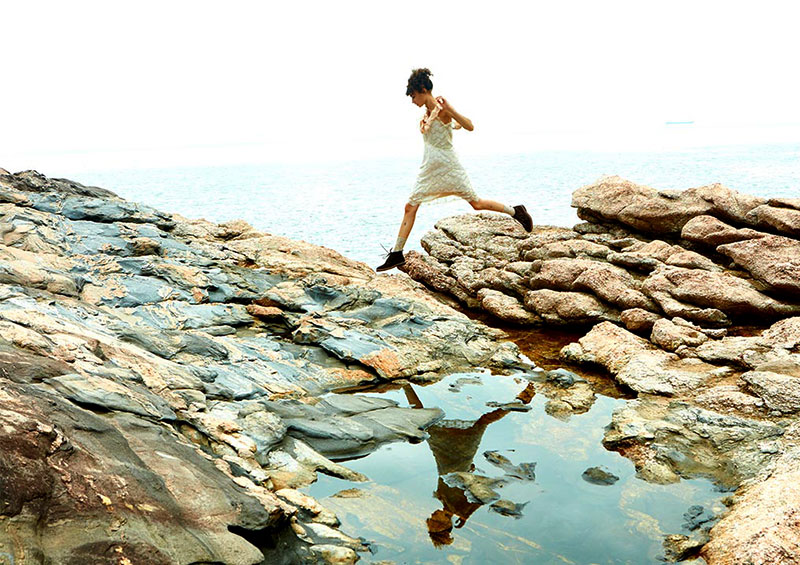 the joy of missing out 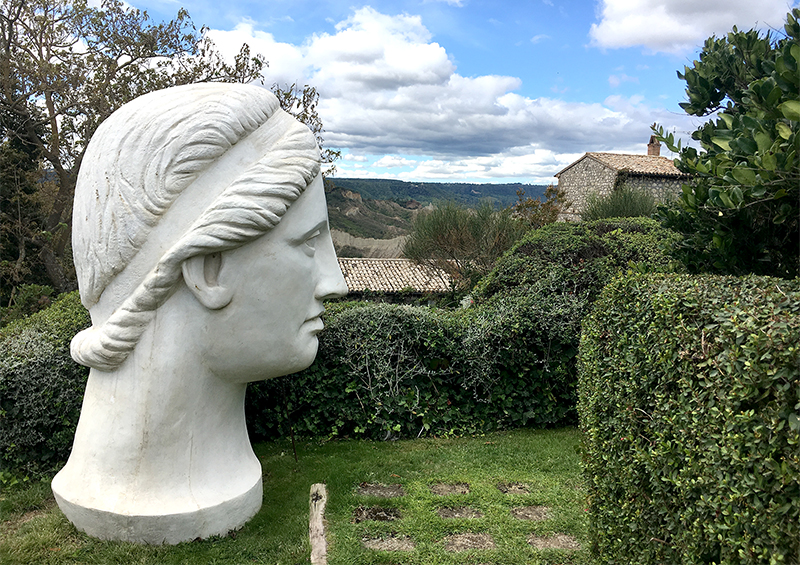 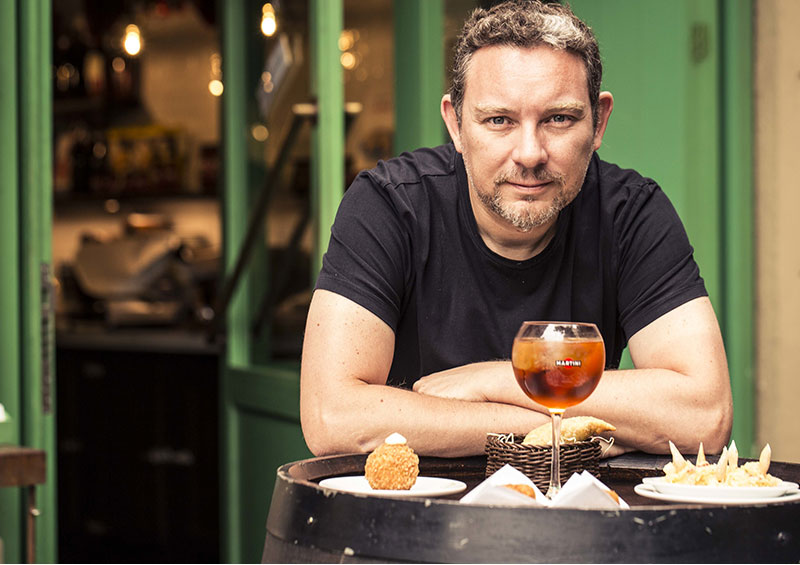 empire of the senses