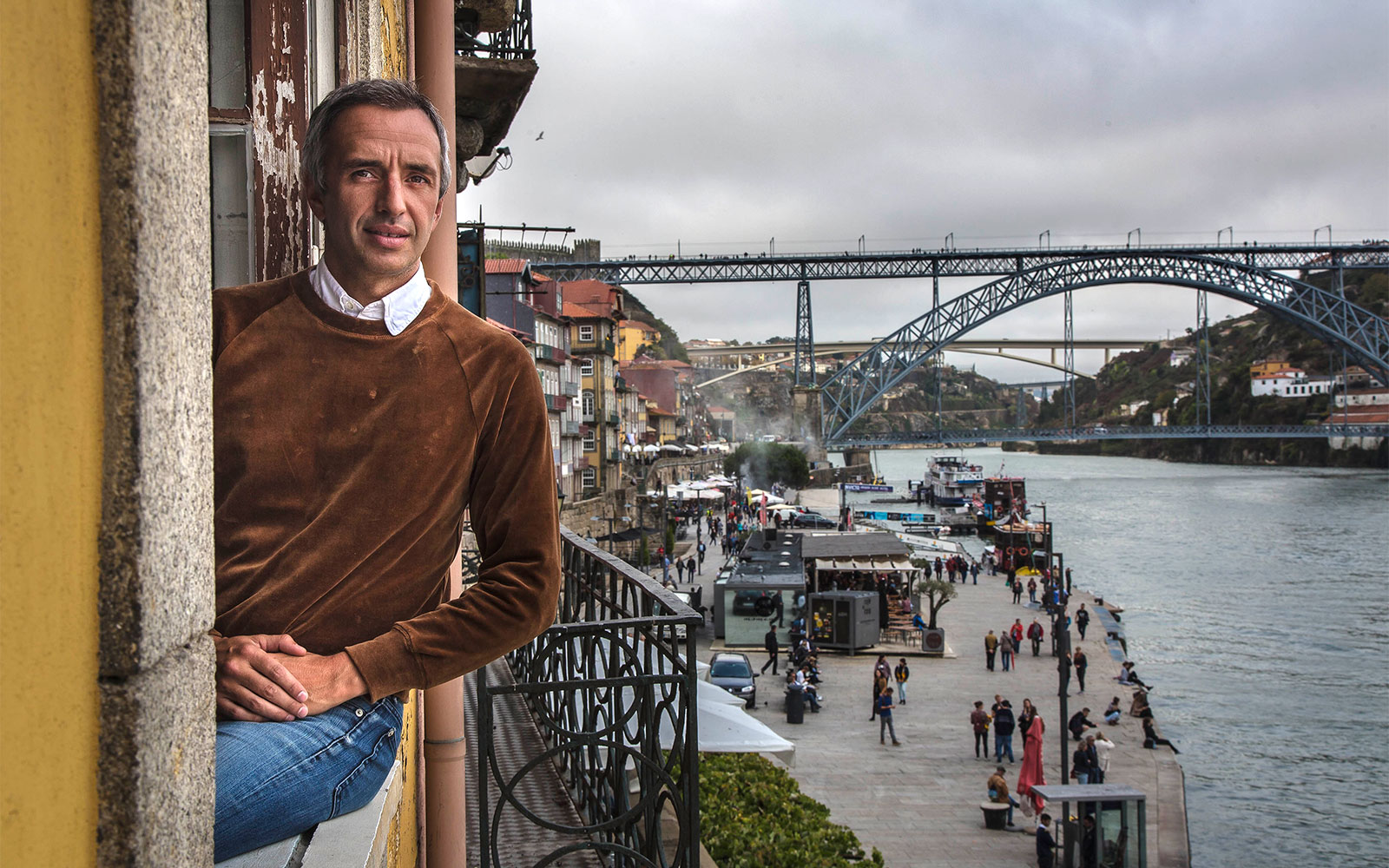 The height of a biting economic crisis might not seem like the ideal moment to launch a new company from scratch, but that’s exactly when Porto natives André Bastos Teixeira and his lifelong friend and surfing buddy José Miguel de Abreu got the idea for La Paz, a 100 percent Portuguese label of menswear staples that’s swiftly become one of the country’s most respected clothing brands. The Athena Journal spoke with Bastos in Lisbon, where he recently relocated to in order to open a brick-and-mortar store — the brand’s second after the flagship, which opened in a historic pharmacy in Porto in 2014.

‍What gave you the idea of starting a clothing line at precisely the time when Portugal’s economic crisis was at its worst and companies were shuttering — not opening?

I was working in London at the time, and José came to me and asked about a job at my mom’s company, which is a distributor for Italian brands in Portugal. I thought that wasn’t a good idea because 2011 was the peak of the crisis in Portugal, but I told him I had the idea of being an agent for brands wanting to sell here. But then we decided, ‘no, this is stupid. The country needs exports. Why are we talking about imports?’ Portugal has amazing fabrics and such a strong tradition in textile manufacturing, particularly in the north where we’re from, we should be tapping into that.

It absolutely was. We didn’t have the first idea about actually making a collection or any contacts at factories whatsoever. That was the most difficult part, to find factories willing to work for us, because at the beginning the quantities were really small. We would visit and say, ‘We’re a new brand from Porto,’ and they would just laugh.

‍As a new label, how did you set yourself apart from all the other labels out there?

The idea was to make a brand that would really showcase Portugal — because a lot of brands, French labels, Italian ones manufacture here, but most international consumers don’t even realize that. So our idea was to put that Portuguese savoir faire front and center, with a label using 100 percent Portuguese fabrics, all made in Portugal with a certain “Portugality”— which, maybe because we both surf, we associate with the fishermen and the sea. We wanted to make a complete look, shirts, pants, jackets and even accessories, that could be worn by men of all ages.

Speaking of all ages, the image of La Paz is tied to your spokesmodel, who’s striking looking older man.

Yeah, that’s Pereira. He’s in his late 60s and he sells fishing nets to fishermen in Porto and he has the most amazing face, totally weathered from the sun because he never used sunscreen, and these really bright blue eyes and a long, white beard. When we asked him to be our model, at first he was like, ‘You don’t want me to dress up as Father Christmas again, do you?’ We wanted someone older because we really do look for design inspiration to the wardrobes of our fathers and grandfathers. When I see an old guy come into the shop and buy a jacket or whatever, it gives me shivers. It’s the best feeling.

La Paz has grown fast and garnered a lot of attention, appearing in Monocle and The New York Times.

It really has. We’re now in 120 stores, in more than a dozen countries. Our biggest market is North American — the US and Canada, and also England. Italy is growing really fast now, and France is starting to grow, and we’re also in Asia, in Dubai and Hong Kong and China. We’re still very much an export brand — 98 percent of our business is abroad. But we want to grow in Portugal, too, which is why we started our store in Porto, in an old pharmacy there. And I moved to Lisbon to start a store here. I’m looking for a space with history. In Porto and Lisbon we need to protect these old shop because now this fast food, and fast fashion and fast architecture is everywhere, and the beauty of the city is disappearing. 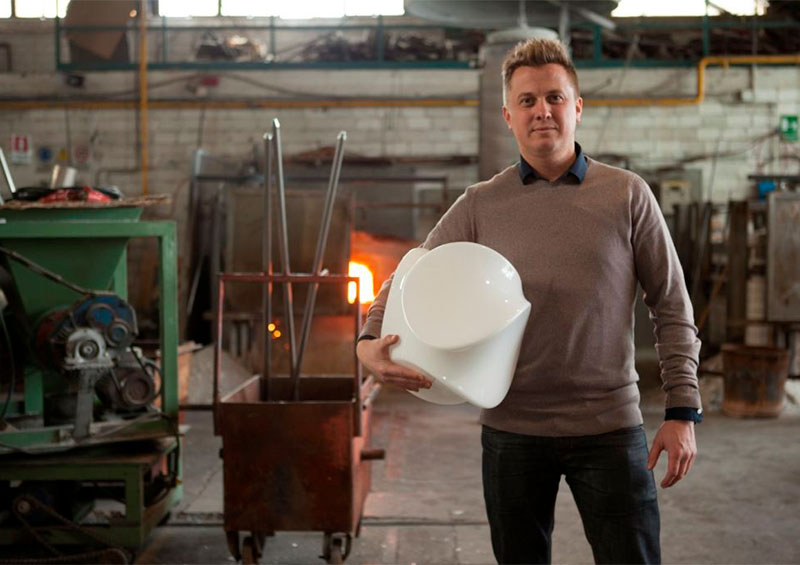 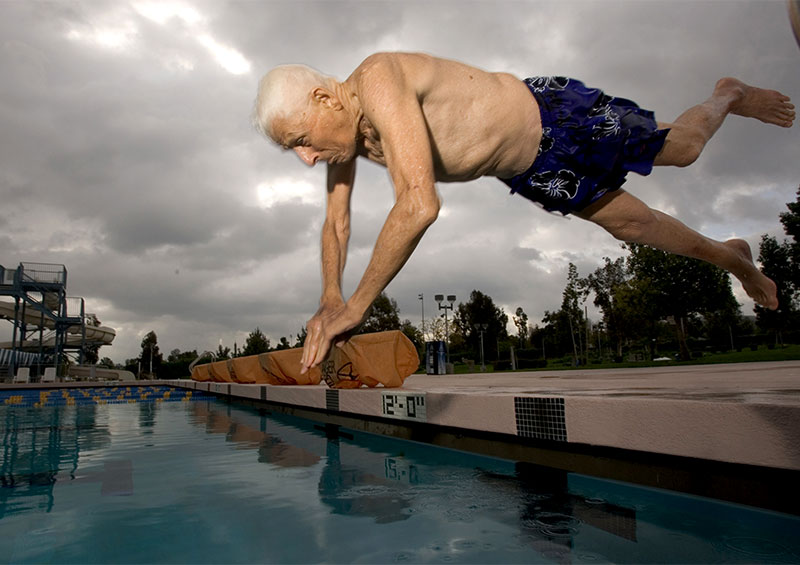 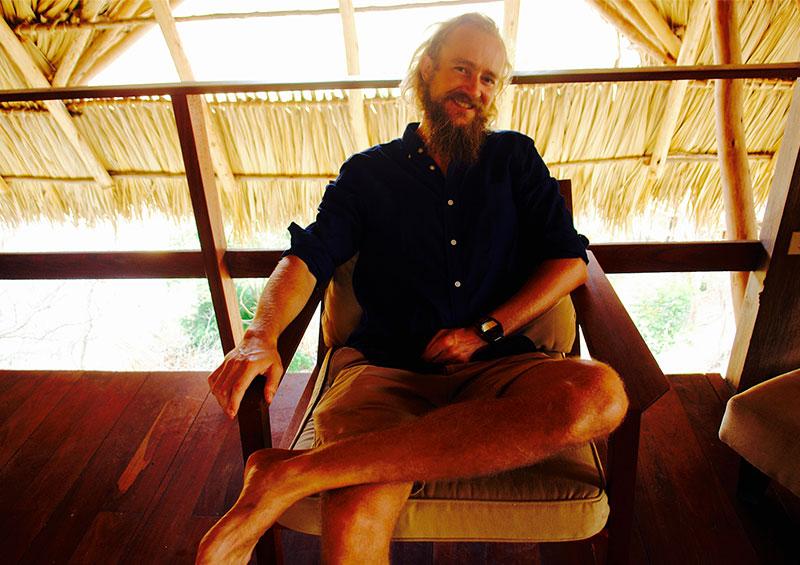