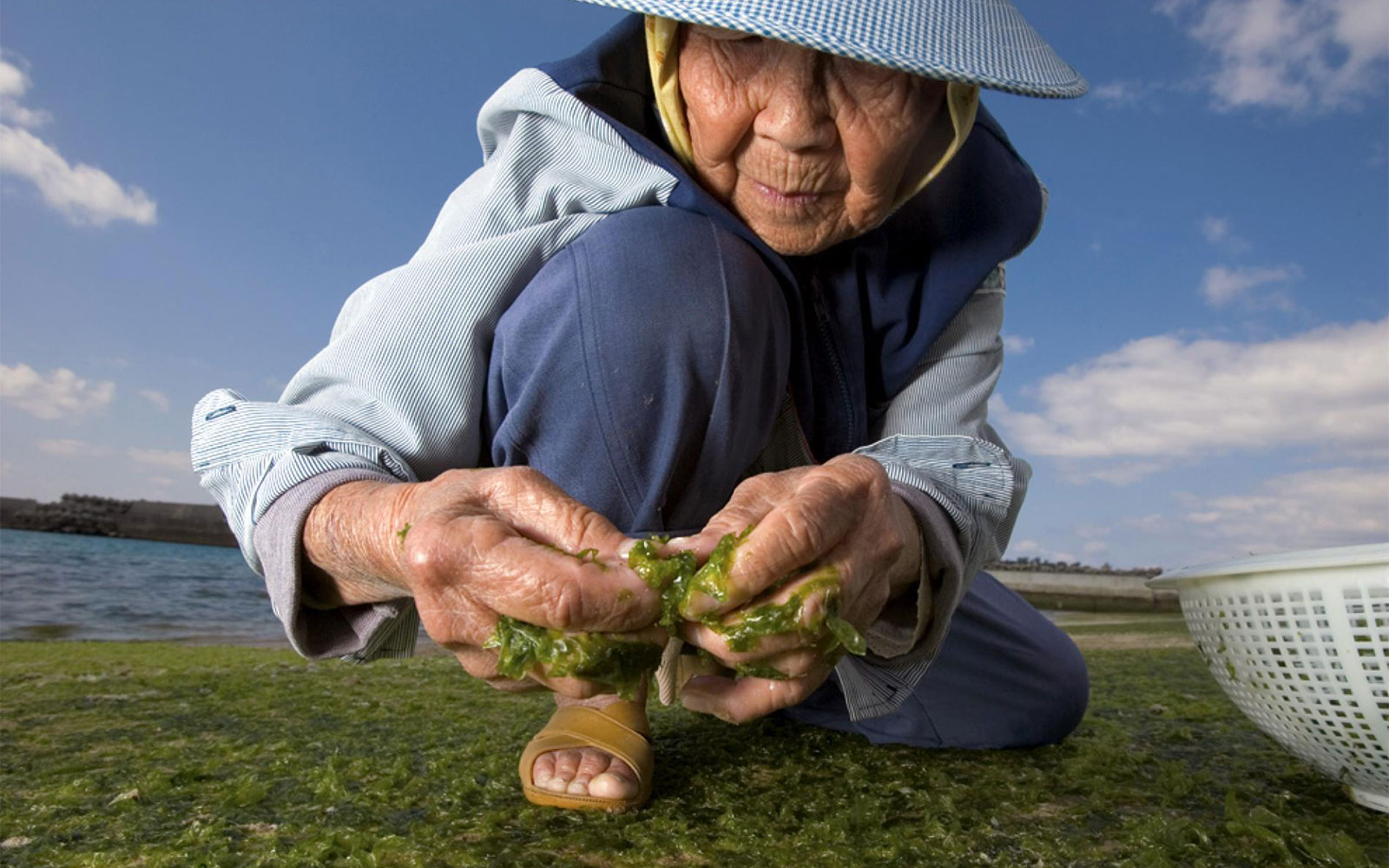 Inhabitants of blue zones live the longest, but who are they? Where are they? How do they live? And, of course, what do they eat?
by
Hermes Galvao
ON
Tags
education
food
living
retirement
tradition
Banner
Posted on
Share

“Blue Zones” refer to the planet’s hotspots of longevity — a handful of very particular pockets where people tend to live the longest. We take a look at these spots to find out how people there live and, of course, what they’re eating.

Even as science and technology are in the throes of an all-out battle to slow down time and postpone the inevitable, five regions around the globe are proving that the ways of old are still the secret to a long life. Dubbed “Blue Zones” by the Belgian astrophysicist Michel Poulain and the Italian doctor Gianne Pes, these five area are home to an extraordinarily high number of centenarians, as well as people in their nineties: Sardinia’s Nuoro province; Greece’s Icaria islands; Okinawa, Japan; Costa Rica’s Nicoya peninsula, and the Southern California town of Lomo Linda all have centenarian rates that are at least 45 higher than those of the longest-lived nations in the world.

Poulain, Pes, and National Geographic journalist Dan Buettner, spent ten years examining the lifestyles, customs, and habits of the Blue Zones’ inhabitants, in a bid to pinpoint what it is, exactly, that makes for such exceptional longevity. The answer is that the people there have largely eschewed contemporary lifestyles, living much as their ancestors would have generations earlier. The walk, plow the earth, putz around the in garden, do light housework—all tasks that require near constant movement, without being unduly taxing. Another commonality across the Blue Zones is that residents report starting each day with purpose: In Okinawa, they refer to this daily to-do list as “ikigai,” whereas on Costa Rica’s special peninsula they call it a “plan de vida,” or “life plan.” They also engage in daily anti-stress rituals: In Sardinia, happy hour is sacred; in Okinawa, they break up their days with multiple naps; in Lomo Linda, a Seven Day Adventist community, time is spent in prayer. Diet, of course, plays a major role in their longevity— and yet none of the Blue Zones report following a strict diet or binging on the latest superfood du jour. Instead, their plates are heaped with grains of all sorts, nearly no meat. In some of the Blue Zones, they drink wine —but never alone. Alcohol is always shared with others, as part of daily rituals that help keep family and community ties strong. Across the Blue Zones, they all report eating little — almost nothing in the evening, and not more during the day than allows them to feel light. Some report adhering to the 80 percent rule, which consists in stopping eating before their stomachs reach capacity, when they’re about 80 percent full.

Dealing head-on with problems is also a way of life in the Blue Zones, where residents always hash out their difference as they crop up and never go to bed angry. Buettner has tried to export Blue Zone lifestyles to other communities, teaching residents of other areas how to apply these foundations of longevity to their own lives. In the town own Albert Lea, in Minnesota, initial results have proved encouraging. Since 2009, life expectancy has risen there by three years. We now know the basic ingredients for a long life. But the question remains whether we, as a society, want to heed the lessons of the Blue Zones and dial back the pace and scale of our lives, or whether we’ll persist in barreling headlong into the abyss of the frenetic, almost manic activities (hello, Instagram!) that provide us the illusion of wellbeing while eating us up from the inside. The choice is ours.

I met up with the National Geographic journalist, American Dan Buettner, at a new Eden that’s emerged on the Turkish Riviera. Located about an hour north of Bodrum, and east of the isle Patmos, Kaplankaya is perched on the edge of a peninsula that juts boldly out in the Aegean Sea. It’s also surrounded by Greek and Roman ruins that are off the beaten path, such as an Apollo’s Temple and the city of Hierapolis.

It’s in Kaplankaya that the Turkish businessman Burak Öymen and his wife, former Czech model Tereza Maxová, receive friends and fellow believers in JOMO, the Joy of Missing Out. Since last year, the eco-villa and hotel have played host to the Europe’s first wellness conference, baptised Harvest. For the first edition, last October, wellness gurus dispensed advice and techniques for navigating our turbulent times, with sessions on a wide array of approaches, including breathwork, meditation, nutritional advice, and empathy coaching.

Harvest’s second edition is slated to take place in May, with three days of learning, sharing and insight among Kaplankaya’s bougainvilleas and groves of millennial olive trees. At a moment when we all seem to be searching for a place to pause and ask ourselves where, exactly, we’re heading so frenetically, this setting, in one of the cradles of civilization, seems like the perfect place to plot our return to the longevity-promoting habits of old. 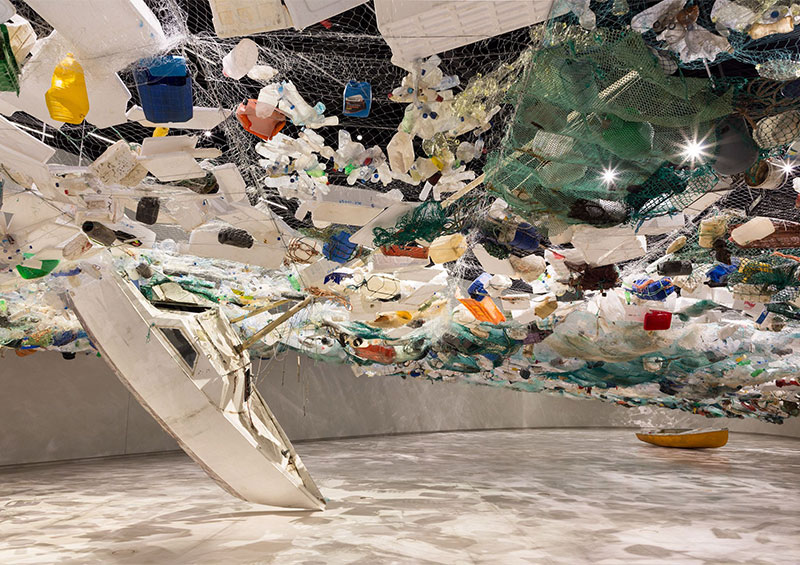 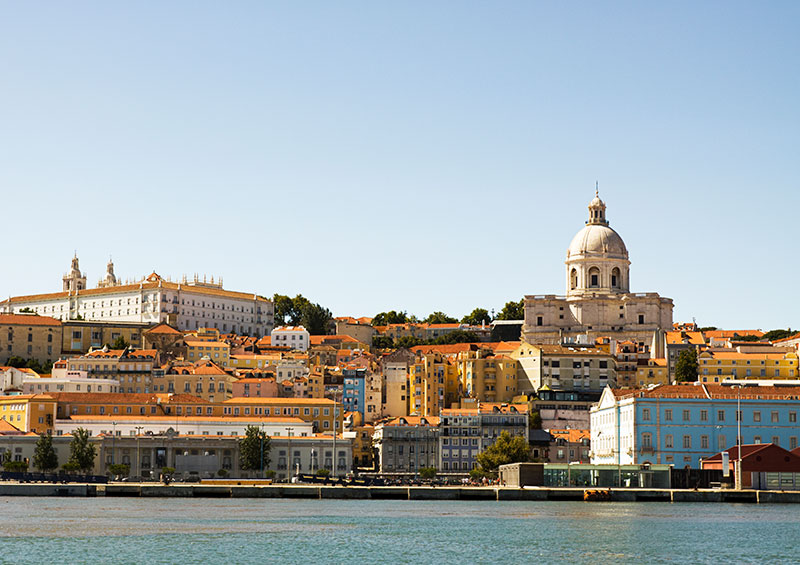 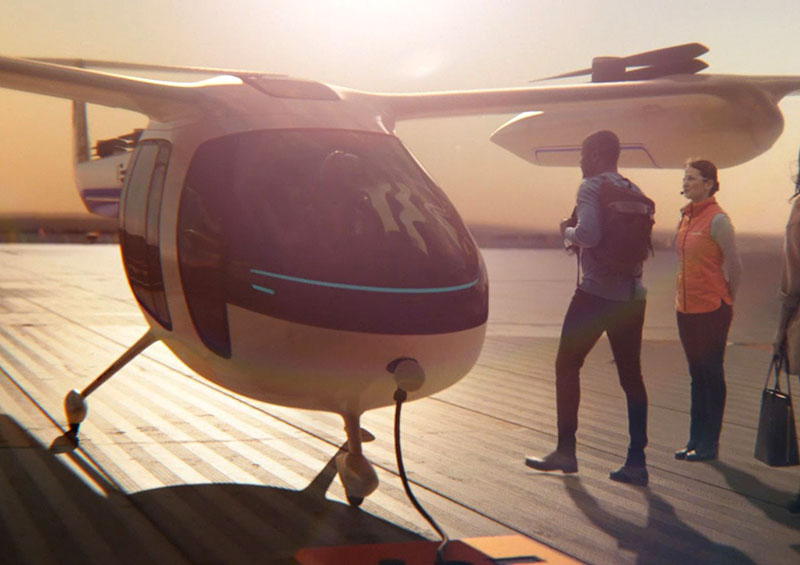